Despite poor sales of the iPhone 12 Mini, Apple is looking to introduce the iPhone 13 Mini

Last year, Apple launched the iPhone 12 Mini along with other iPhone 12 models, launching the first production line of the Mini. Despite the poor sales of this generation , it seems that the iPhone 13 Mini is on its way.

According to information released by Jon Prosser , Apple is expected to launch the iPhone 13 Mini later this year as one of the iPhone 13 models. However, the name chosen for this device may be different and may be referred to as the iPhone 12S.

According to reports, Apple will soon stop producing the iPhone 12 mini because, according to surveys, sales of the device do not meet the company’s forecasts. However, the company intends to continue selling in this segment of the market. Given that this series of Apple products is smaller, we will probably see a new replacement for this device. It is possible that due to the similar features of the iPhone SE and iPhone Mini, we will not see the production of the SE model again this year.

Some sources also claim that the continuation of the Mini series does not mean the end of the iPhone SE product line. This year we may see a new device in this series of Apple products called iPhone SE Plus.

The iPhone 12 Mini accounts for only 5% of total iPhone 12 Series sales. While this figure is disappointing, Apple seems to be sticking to the mini model. We have to see if we will see successful progress and improvements in the iPhone 13 mini or not? 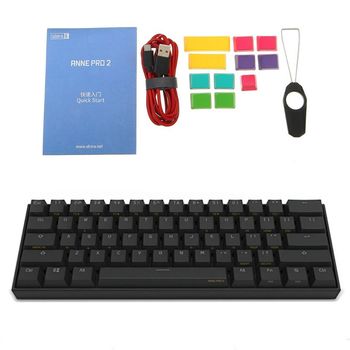